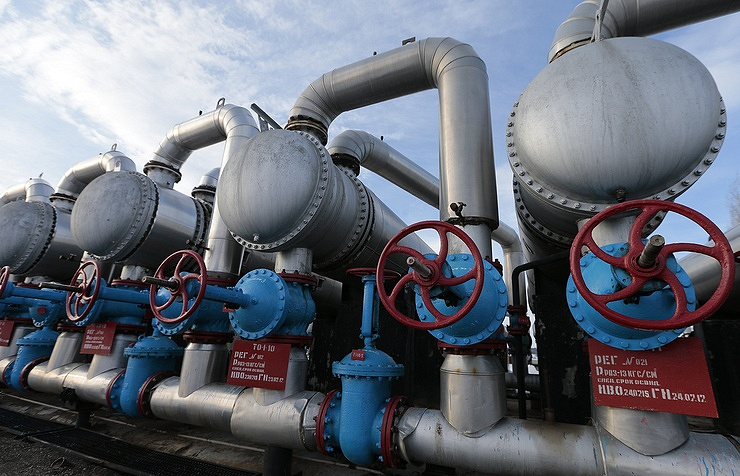 “We discussed common interests in Europe, as it is a very important consumer [of gas] both for Norway and Russia,” Lien said when answering a TASS question on the topic of the meeting with the Russian minister.

In particular, the Russian Energy Ministry said in a statement, the sides discussed interaction of Russian and Norwegian companies in the sphere of development of Arctic oil and gas deposits and deposits with hard-to-recover reserves, as well as scientific and technical cooperation.