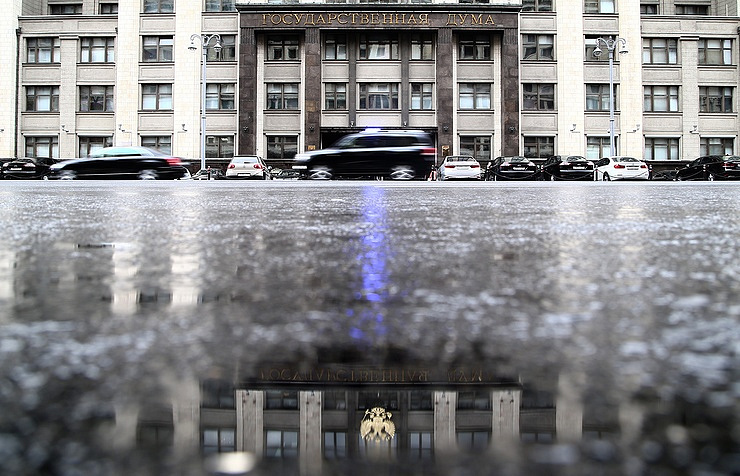 Consultations on key posts in new State Duma due today

The consultations between factions on the so-called “package agreement” on the appointment to the key positions in the newly-elected lower house of parliament will be held today evening, Deputy Speaker of the 6th State Duma Igor Lebedev has told TASS.

“The consultations will be held in the evening. I think that today all the issues will be solved,” said Lebedev, from the Liberal Democratic Party (LDPR) who secured his mandate.

Lebedev confirmed that the number of chairs of committees in the 7th State Duma will be reduced from 30 to 26. The United Russia party will get 13 posts, the Communist Party and the LDPR – 5, and A Just Russia Party – 3.

The LDPR will insist that the faction obtains chairmanship in the foreign affairs committee, he said. “We suggest that Leonid Slutsky, who previously led the Committee for the Commonwealth of Independent States (CIS) Affairs, should take this post.”

If the United Russia party agrees, then the chairmanship in the Committee for the CIS Affairs will go to it, Lebedev added. The LDPR also expects that its members will chair the committees for the affairs of public associations and religious organizations and industry.

The 7th State Duma is scheduled to hold its first session on October 5.