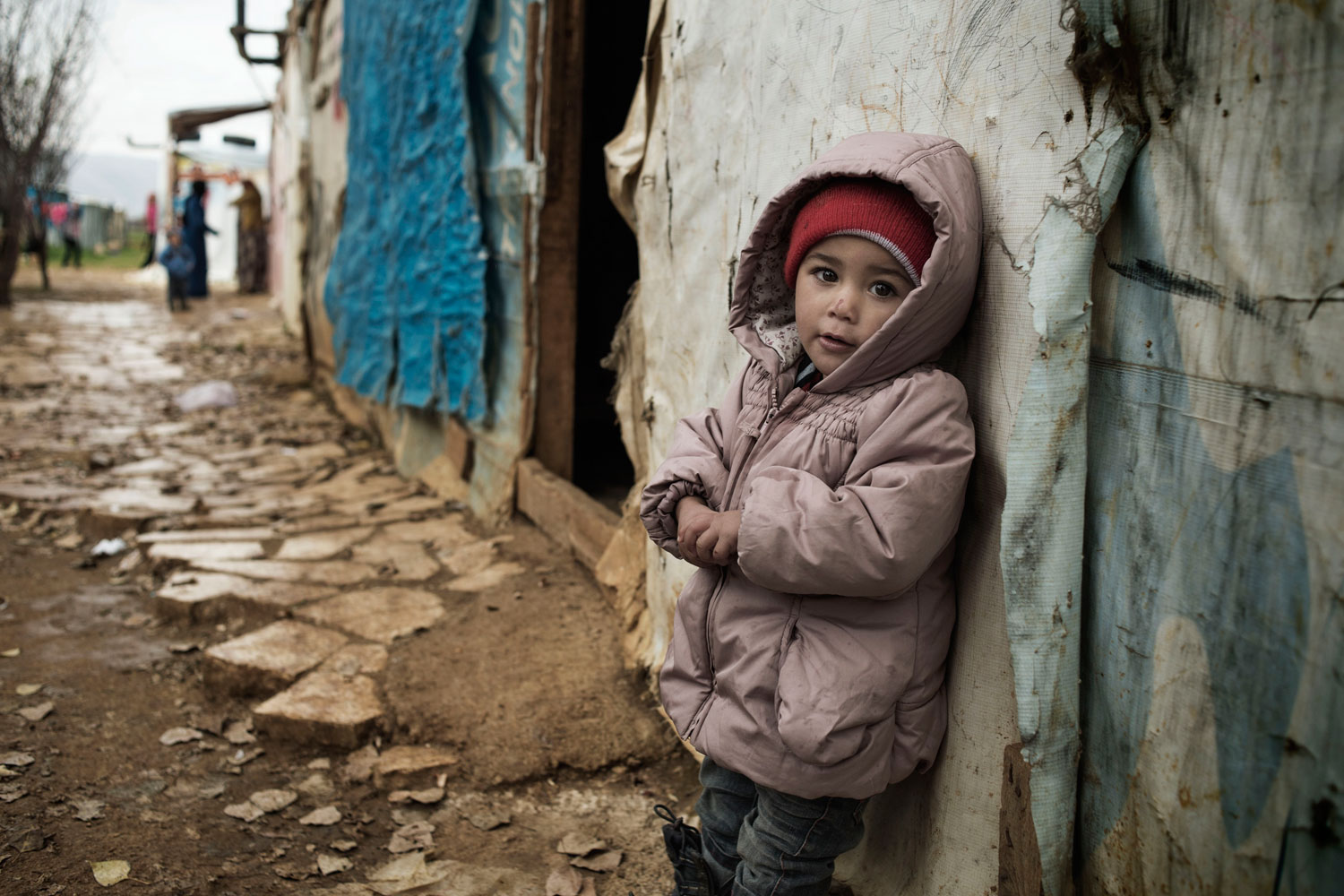 The situation in Syria is very challenging now, Kremlin spokesman Dmitry Peskov said commenting on the outcome of the UN Security Council’s meeting.

“The Kremlin assesses the situation as extremely difficult,” Peskov said.

The Kremlin spokesman has added that no separation of the moderate opposition from terrorists in Syria has taken place so far:

“Putting emotions aside, we state that so far there has been no separation of the so-called moderate opposition from terrorist organizations,” Peskov said.

The Kremlin is concerned that although the ceasefire has been in effect for more than a week, the terrorists use it “for regrouping, replenishing their arsenals, for apparent preparation and carrying out their offensive.”

“One can state that the ceasefire regime is ineffective,” Peskov said. “However, Moscow is not losing hope and most importantly political will to make the maximum efforts for reaching a steady path of political settlement in Syria. Now it is difficult there.”

Peskov has also added that the British and the US rhetoric over Syria is totally unacceptable and can only worsen the fragile peace process:

“We point out that the tone of rhetoric by some British and US officials is generally unacceptable. We believe that such rhetoric can cause great harm to the settlement process and our bilateral relations,” Peskov said.