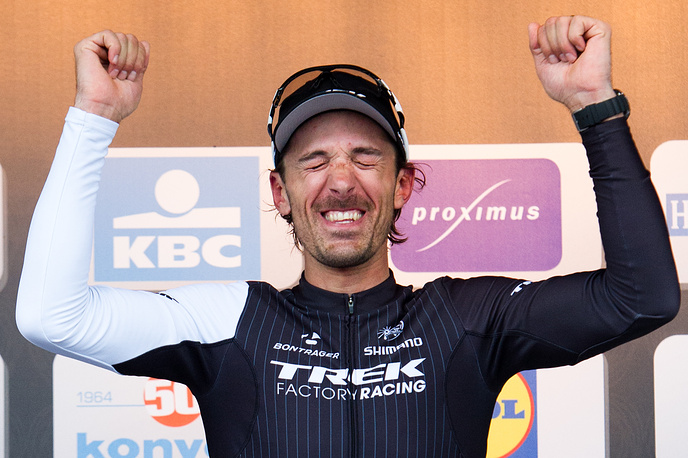 The list has a total of 41 athletes from 13 countries. Among them is Britain’s racing cyclist Stephen Cummings, who won silver at the 2004 Olympics, and South Africa’s swimmer Cameron Van Der Burgh.

This is already the fifth list revealed by the hacking group. Earlier it published four batches of documents showing that athletes from various countries had permission for the therapeutic use of doping. The list included only one Russian athlete – boxer Misha Aloyan, the silver medalist at the Rio Olympics.