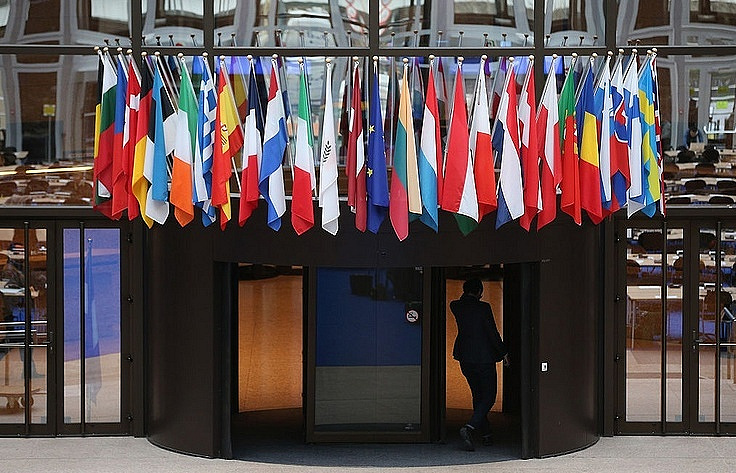 Many countries of the European Union understand the absurdity of making the anti-Russian sanctions dependent on the implementation of the Minsk agreements and want these sanctions to be dropped, a Russian high-ranking diplomat said on Friday.

“Out of public view, many European Union countries sincerely admit that the sanctions are hurting their economies and that it is absurd to make the extension of the anti-Russian sanctions dependent on Kiev’s non-implementation of the Minsk agreements,” Russian Deputy Foreign Minister Alexei Meshkov said.

He said there are much more countries that don’t want the anti-Russian sanctions than the five ones US Vice President Joseph Biden spoke about.

“It’s much easier to count the small number of countries that stand for keeping the sanctions in place,” Meshkov said, adding that the final decision “is up to the European Union countries.”