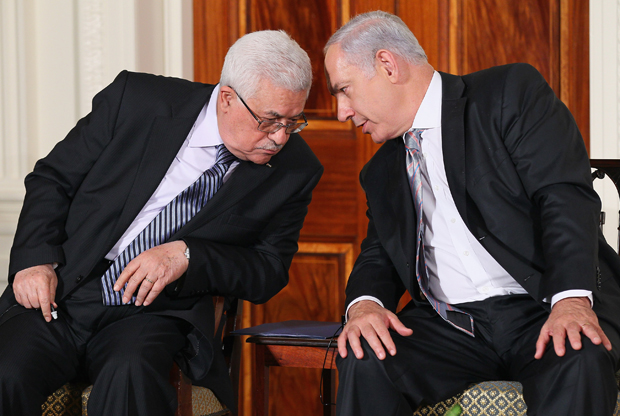 “Netanyahu-Abbas meeting could be useful”

A meeting between Israeli Prime Minister Benjamin Netanyahu and Palestinian leader Mahmoud Abbas could be useful only if both sides wish to reach an agreement on Palestino-Israeli settlement, Russian Foreign Minister Sergey Lavrov said.

Lavrov recalled that Paris hosted on June 3 an international conference on Palestino-Israeli settlement.

“For good reason I was unable to attend it, it was attended by my deputy [special representative of the Russian president on the Middle East and Africa, Deputy Russian Foreign Minister Mikhail Bogdanov],” he said.

“He listened to statements of French organizers, the vision of the conflict. We support any measures that make us closer to restoration of the Palestino-Israeli talks,” Lavrov said.