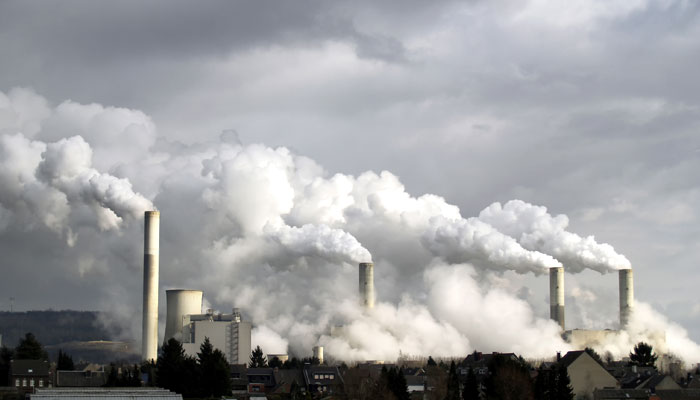 ‘IMC not taking any step to curb pollution’

The state pollution control board (PCB) has alleged that Indore Municipal Corporation (IMC) has not taken any positive steps in controlling the pollution caused by the smoke emanating from the trenching ground due to burning of waste at Devguradia during all seasons except monsoon.
The board has also alleged that IMC has been given instruction at regular intervals by the board regarding scientific and better methods of collection, transportation and disposal of waste, which have not been followed by them. The board made the submission before the district judge Bhupendra Kumar Nigam, who is conducting an inquiry on instructions of the high court on a PIL alleging lackadaisical waste management by Kishor Kodwani.
A division bench of Justice PK Jaiswal and Justice DK Paliwal had issued instructions to the district judge to examine the application submitted by the petitioner alleging that IMC had submitted false affidavit in the PIL and asked them to submit a report resolving the issue within two months.