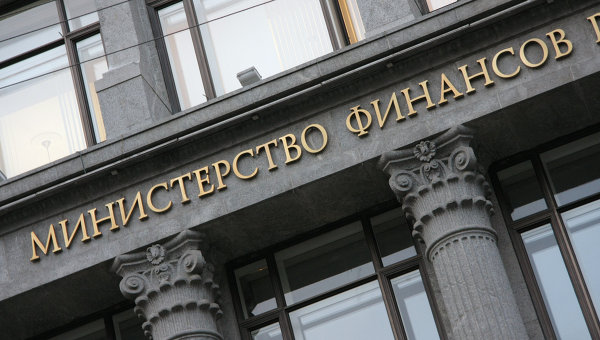 “Net borrowings will be over 1 trillion rubles ($15.8 bln) next year. However, we understand pretty well that endless growth of borrowing means taking money away from the real sector and retail lending. Therefore the budget deficit contraction task is related to the fact that we do not plan any significant increase in net domestic borrowings in coming years,” Siluanov said.

“This year we plan to increase the volume of domestic borrowings by approximately 100 bln rubles,” he said.

The ministry expects that major privatization transactions will take place this year.

“We still expect that the major privatization deals will be concluded in the current year. This will allow us to reduce the amount of borrowings to finance the budget deficit and spending from the reserve fund,” he said.

Russia will not change oil export duty in 2017

According to the official, Moscow doesn’t intend to change the oil export duty in 2017.

“As far as the [oil] export duty is concerned, it is planned on the basis of tax decisions made earlier. No changes are planned next year in this regard,” Siluanov said.

The minister has pointed out that Russian bond rates and yield are expected to decline over the long term.

“We plan further reduction of rates and yield of our bonds later on.”