Home » Manchet 4 » Jordan’s Brotherhood back in parliament after vote 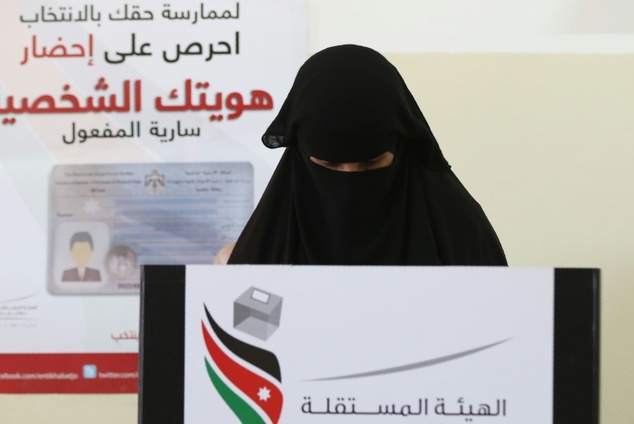 Jordan’s Brotherhood back in parliament after vote

Jordan’s Muslim Brotherhood has made a return to parliament after winning 16 seats in the 130-member house, according to results announced Thursday by the country’s electoral commission.

The Brotherhood’s Islamic Action Front (IAF) contested Tuesday’s polls after having boycotted two previous parliamentary elections in the kingdom, in 2010 and 2013, in protest at the electoral system and alleged voting fraud.

As in past elections, most seats went to businessmen and tribal figures close to the monarchy, the preliminary results showed.

The election came as Jordan, a key ally of Western countries, wrestles with the spillover of wars in neighbouring Syria and Iraq and the burden of hosting hundreds of thousands of refugees.

As well as the performance of the IAF, attention was focused on the low turnout, with just 1.5 million voters out of a 4.1-million strong electorate casting ballots.

Experts say the figure reflected a lack of enthusiasm among voters for a parliament with limited power to affect government policy.

Latest results on Thursday for seats in Jordan’s parliament with a four-year mandate showed at least 21 women were elected, six above the quota reserved for women.

Nine Christians also won seats reserved for their minority community, alongside three each for the Arab state’s Circassian and Chechen minorities.

Final results are expected next week.