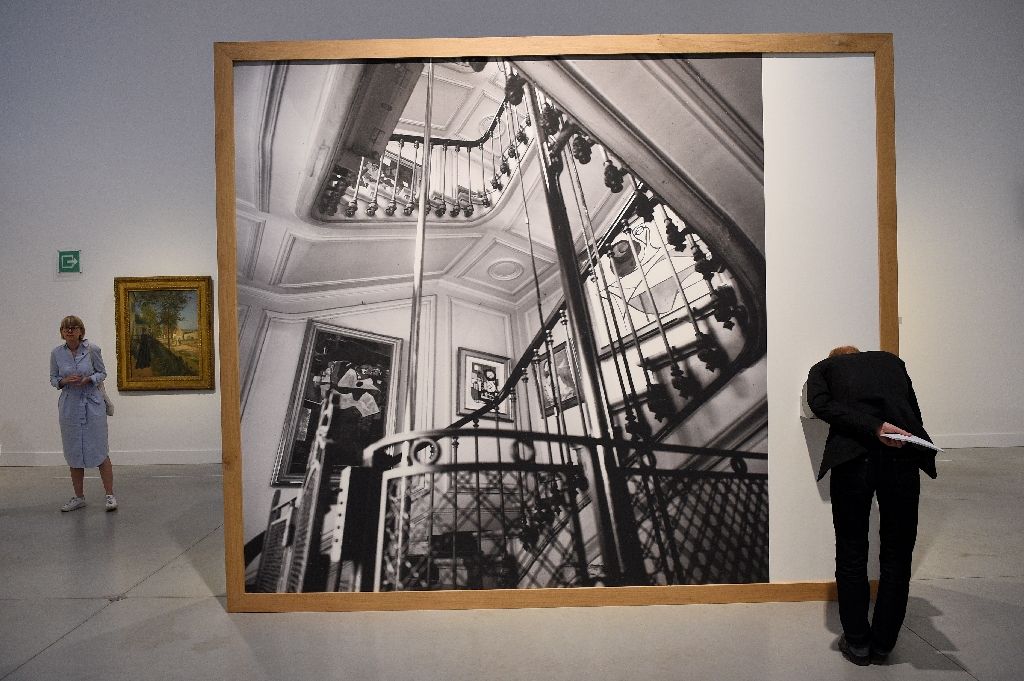 Legendary French art dealer Paul Rosenberg, who championed names such as Matisse, Picasso and Braque before being forced to flee Paris during the Second World War, is honoured in a new exhibition in Belgium.

The exhibition is based on a book written by Rosenberg’s grand daughter, the renowned French political journalist Anne Sinclair, telling the story of his gallery and the iconic artworks that passed through it.

“My grandfather found himself at the crossroads of history,” Sinclair told a press conference at the opening of the exhibition in the town of Liege on Wednesday.

Rosenberg opened his gallery in Paris at 21 rue La Boetie in 1910. He was a great proponent of the avant-garde movement and signed exclusive contracts with many of the era’s rising stars.

But history saw Rosenberg, who was Jewish, forced to flee Paris with his family during the Second World War. He moved to New York, where he set up another gallery.

Returning to Paris after the war, Rosenberg attempted to track down the many paintings that had been stolen, destroyed or sold on by the Nazis.

The exhibition traces several, including a Matisse of a sitting woman taken by Hermann Goering. It later found its way to New York and Oslo, finally turning up in Paris again in an exhibition at the Centre Pompidou.

Every painting exhibited passed through Rosenberg’s gallery at one point and the curators have taken pains to emphasise the historical context of the works.

His gallery was a hub for some of the era’s most famous names and the exhibition includes correspondence between Rosenberg and his stable of artists, posters for exhibitions at the gallery, sales receipts and contracts.

One contract with Matisse signed on July 16 1939 stipulates: “In case of war, this contract becomes null and void” — which would be the case fewer than two months later.

Another message shows Rosenberg’s response to the 1939 European art fair at Lucerne, where the Nazis sold what they considered to be ‘degenerate’ artworks at low prices.

Many European galleries bought up the pieces in order to save them, but Rosenberg refused to follow suit, saying: “Not a sou from our gallery-owners or dealers should go to the Nazis, because it will fall back on our heads in the form of bombs.”

In the centre of the exhibition, the ‘degenerate’ art of Rosenberg’s gallery is paired with a Nazi counterpart to highlight the vast aesthetic gulf between the Nazis’ drab realism and modernism’s colourful lavishness.

Rosenberg was close friends with the painters, and saw himself as a “purveyor, a matchmaker, a midwife” to the works of art he helped bring into the world, Sinclair said.