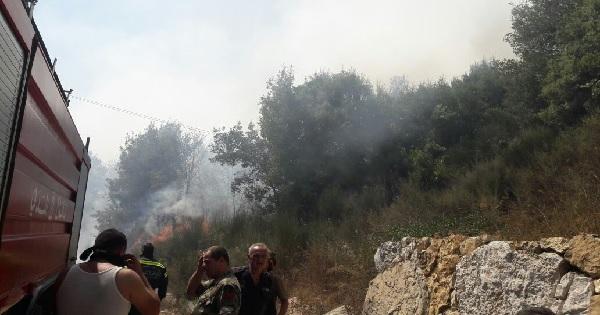 Eight Russian firefighters were killed as they battled a blaze at a warehouse in eastern Moscow, authorities said today, in the latest deadly fire to hit the city.

The bodies of the firemen were discovered after they lost contact as they fought to extinguish the huge blaze that started Thursday evening at a plastics depot on the edge of the Russian capital, the emergency services ministry said in a statement.

“The corpses of eight colleagues have been found in the main area where the search was located,” the statement said.

“Until the end there was hope that they would be alive. But due to the intense fire, the high temperatures and the thick smoke the firefighters were unable to get out.”

The emergency workers who were killed were among the first to arrive on the scene and helped evacuate 100 workers from the warehouse, officials said.

They were battling flames on the roof of the building when it collapsed, the emergency services said.

The fire is the latest deadly inferno to claim lives in the Russian capital, where safety standards are often lax.

Last month 16 migrant workers mostly from ex-Soviet Kyrgyzstan died in fire at a print warehouse where they worked in the city.