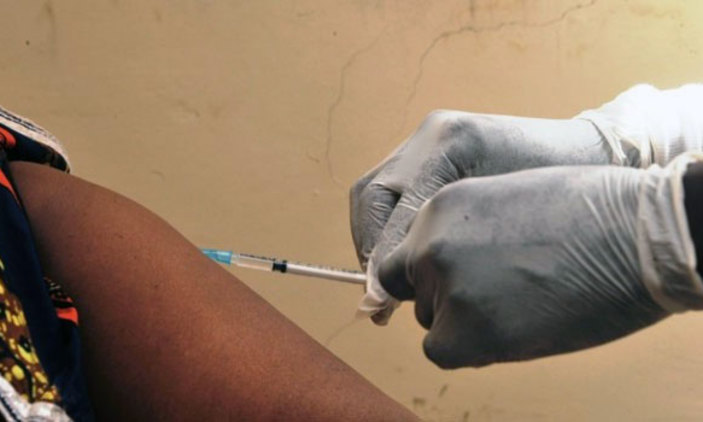 The world has made progress in curbing infant mortality, stunted growth and other poverty-driven problems, while obesity, alcohol abuse and partner violence has risen, a major review of UN health goals said Wednesday.

On the positive side, nearly two-thirds of countries have already met the 2030 targets of reducing maternal and child mortality, it said.

But not a single country had met any target on eliminating tuberculosis and viruses like HIV, or reducing weight problems in childhood and partner violence.

Children being overweight “considerably worsened in the past 15 years,” the study authors wrote, whereas alcohol abuse “worsened slightly”.

The researchers measured performance against 33 health-related SDG targets and ranked countries from best to worst — placing Iceland on top and Central African Republic at the tail.

The biggest improvements were measured in reducing deaths of women and children during birth or shortly thereafter, as well as stunted growth and wasting in childhood due to malnutrition.

“Moderate” progress was recorded in efforts to end epidemics of HIV, tuberculosis, malaria and tropical diseases by 2030, said the report.

The SDGs, which set aspirational targets for eradicating poverty and boosting human wellbeing, were adopted by the UN General Assembly last September to continue the so-called Millennium Development Goals, which expired at the end of 2015.

The review found that about a quarter of countries have managed to reduce exposure to household air pollution, mainly from wood fires, while less than a fifth have achieved universal access to safe and affordable water and sanitation.

There “does appear to be a point where the positive effects of higher incomes stop having positive health effects,” review coordinator Christopher Murray of the University of Washington told AFP.

“We’ve yet to crack the code on how to raise levels of income, education, and health in equal measure,” he said by email.

The review said the results were “highly clustered” between groups of countries.

Nations mainly in western Europe, North America, and parts of Asia and Australasia performed best, while many of the worst rated were in Africa.

On the other end of the spectrum, Central African Republic was joined in the bottom 10 by Somalia, South Sudan, Niger, Chad, the Democratic Republic of Congo, Burundi, Mali, Afghanistan and Sierra Leone.

The United States came in 28th, a “relatively poor” position, according to The Lancet.

This was “mainly driven by deaths due to interpersonal violence, HIV, harmful alcohol consumption, childhood overweight, and suicide,” it said in a statement.

“The USA also did badly compared to other high-income countries on maternal, child, and neonatal mortality reflecting the large differences in access and quality of healthcare.”

India ranked 143 and China 92. War meant that Syria and Libya performed “much worse than expected,” the statement said.