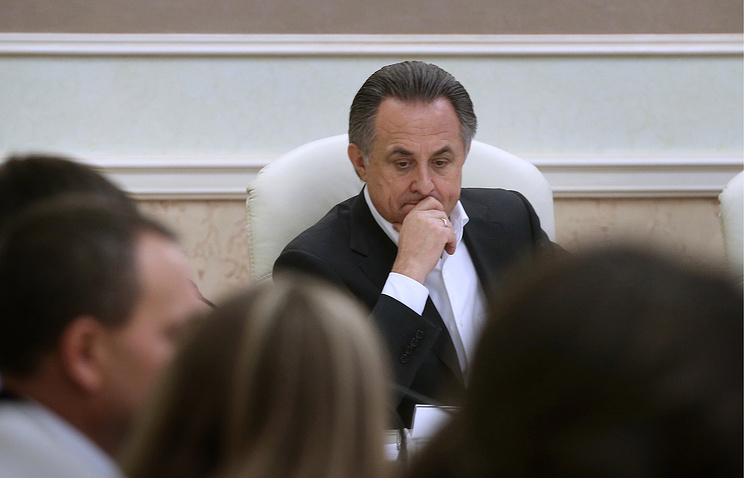 “We would like to point out that current RFU President Mutko has been nominated for this post and then announced his consent, although he did not resign from… the position of sports minister, and this fact contradicts the existing football norms and regulations,” the statement said.

According to the statement from the RNFC, which earlier nominated Russia’s titled coach Valery Gazzayev to the post of RFU’s president, Mutko’s participation in the elections to take the helm of the Russian governing body of football, violates the regulations of the International Federation of Football Associations (FIFA), particularly its rule on independence and prohibition of all sorts of political interference into the sport of football.

Mutko, 57, was unanimously elected the RFU president at the organization’s extraordinary session last year on September 2.

Russia’s current sports minister used to be in charge of the RFU between April 2005 and November 2009. He stepped down from the post of the organization’s president, following a government resolution, which required that state officials should quit top positions in sports federations.

In July 2015, an exception was made for Mutko to combine the posts of the sports minister and the RFU’s head, which allowed him to take part in the presidential elections.

After Mutko quit the RFU in November 2009, the Russian Football Union was headed by Sergei Fursenko from February 2010 to June 2012 and Nikolai Tolstykh from September 2012 to May 2015.

Tolstykh was relieved of his duties by a decision made by delegates to the organization’s conference in May 2015 over the deplorable financial state of the RFU.