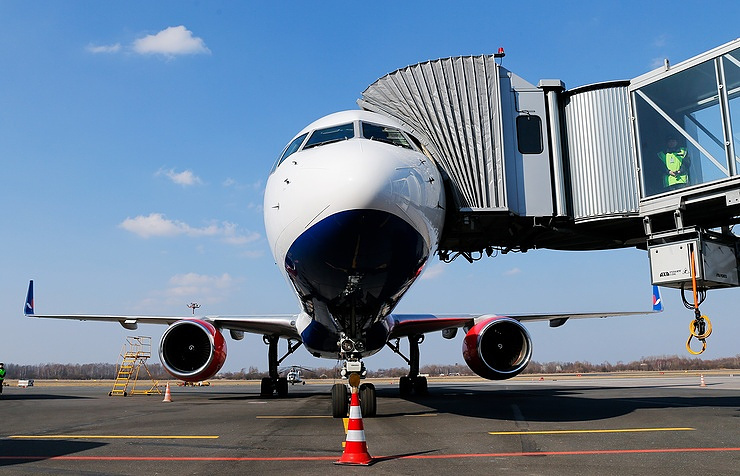 Egypt’s Civil Aviation Minister Sherif Fathi said on Wednesday that Egypt had got down to implementing the last Russian requirement to ensure security at Egyptian airports.

“We have met all the requirements and taken account of all the critical remarks of Russian inspection commissions. Now we are getting down to implementing the last prescript concerning the introduction of an automated passage system for the personnel with fingerprint identification,” Egyptian minister told journalists prior to his departure to Moscow for talks on the resumption of air traffic between Russia and Egypt. He added that a contract for the purchase of necessary equipment had already been signed, and the equipment would soon be installed.

Fathi said Moscow had reacted positively to a possibility of resuming the flights soon. He confirmed that a Russian delegation led by Transport Minister Maxim Sokolov would go to Cairo on September 26 to finish the talks.

Egypt and Russia suspended all flights in November last year after a Russian aircraft A321 with 224 people onboard had crashed over the Sinai peninsula on October 31. The Russian Federal Security Service told Putin that there had been a terror attack onboard. Egypt’s investigation commission has not yet presented an official report on the crash causes under an excuse that the investigation was still under way.