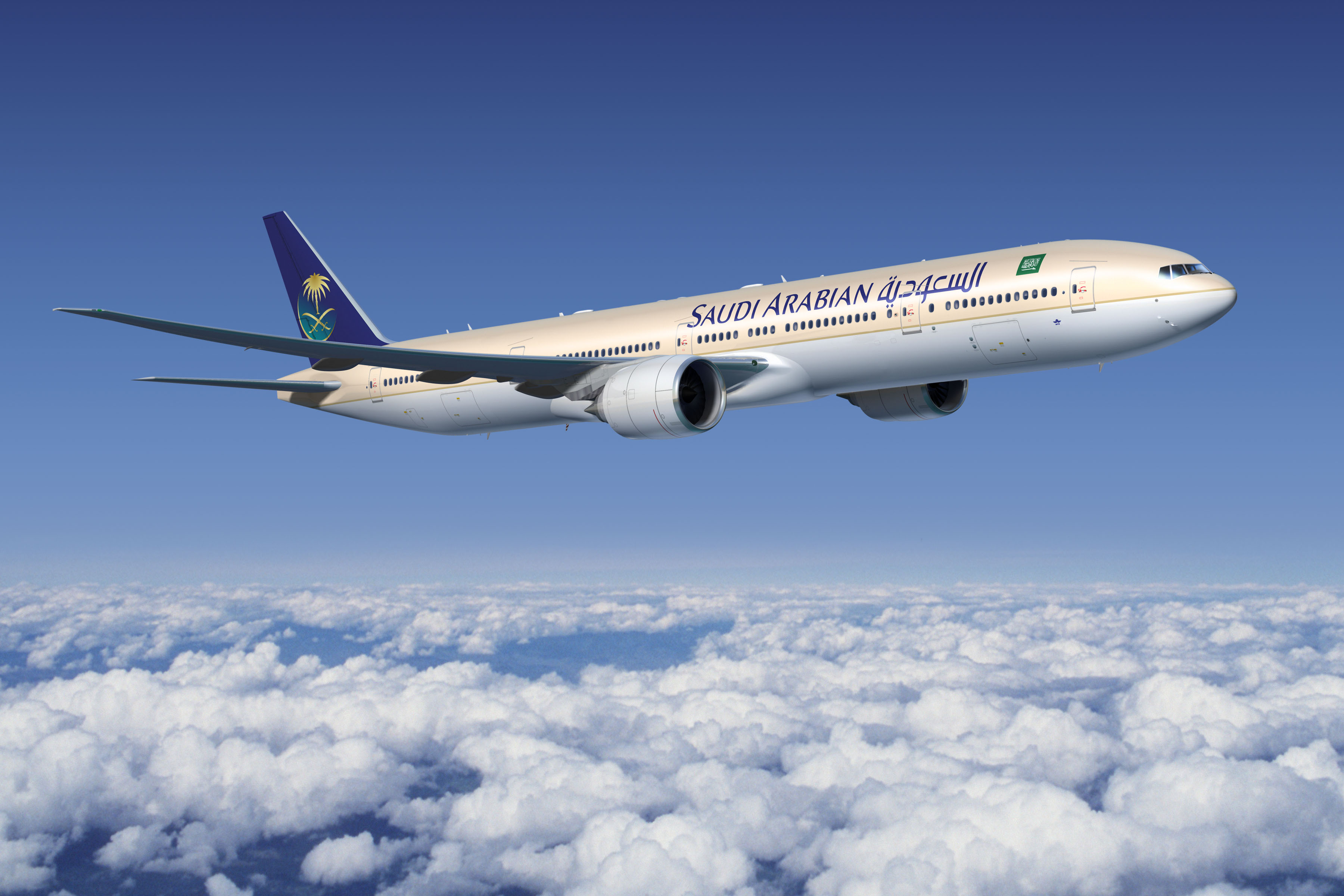 Saudi airline workers found a body in the wheel well of an airliner on Wednesday after the plane returned from Nigeria, official media said.

It had returned to the kingdom after transporting a load of pilgrims back to Nigeria after the annual hajj. “An unidentified corpse of a dark skinned person was found in the back wheel storage,” the report said. Stowaways occasionally risk death by sneaking into aircraft wheel wells.

Nigeria is one of the main sources of illegal migrants trying to reach a better life in Europe through dangerous crossings of the Mediterranean.

Nigerians have also been among the hundreds of illegal migrants intercepted off the Red Sea coast of oil-rich Saudi Arabia this year.