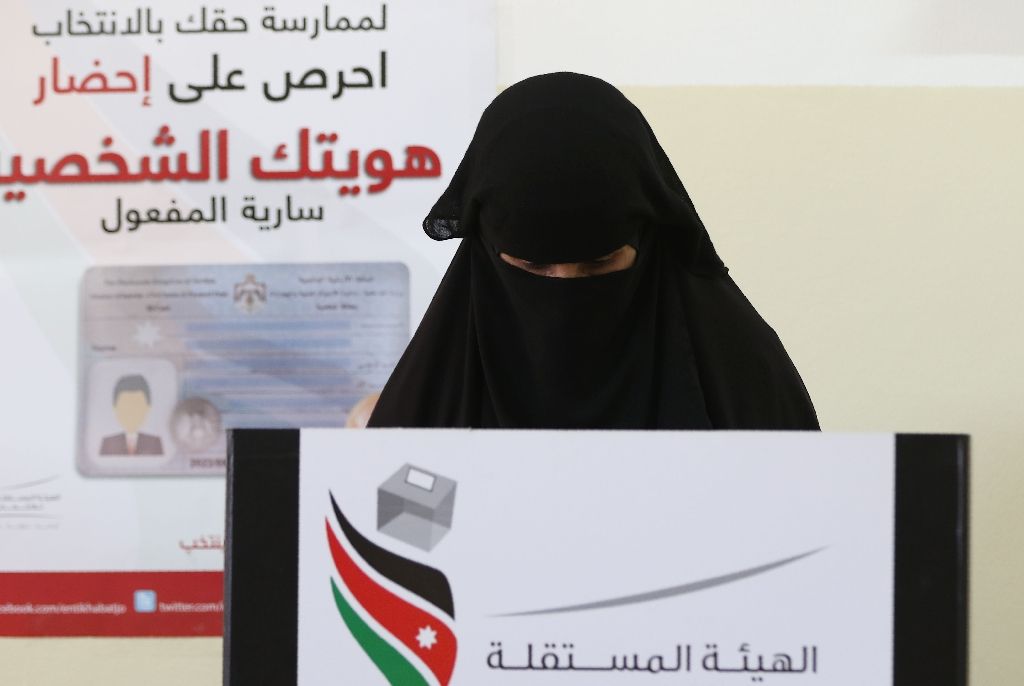 Jordan’s electoral commission on Wednesday began announcing the results of its general election with the influential Muslim Brotherhood set to return to parliament as a significant opposition force.

A senior Brotherhood official said preliminary results indicated it was on course to win at least 16 seats in the 130-seat chamber, after the Islamists boycotted two previous polls in protest at the electoral system and alleged voting fraud.

Almost 24 hours after polls closed, the kingdom’s electoral commission had only announced preliminary results for three out of 23 constituencies.

It said other results would be announced “as and when” they were known.

As well as the performance of the Brotherhood’s Islamic Action Front, attention surrounding Tuesday’s polls was focused on the low turnout, with just 1.5 million voters out of a 4.1-million strong electorate opting to cast ballots.

The vote comes as Jordan, a key Western ally, wrestles with the spillover of wars in Syria and Iraq and the burden of hosting hundreds of thousands of refugees.

Experts say the low turnout reflects a lack of enthusiasm among voters for a parliament with limited power to affect government policy.

Even after reforms to electoral laws, the vast majority of seats were expected to go to businessmen and tribal elders loyal to the royal court.

“The presence of other parties will be very weak,” Brotherhood second-in-command Beni Zaki Rsheid told AFP. “The vast majority (of lawmakers) will be made up as usual of deputies already close to power.”

Rsheid said the IAF was on course to win 16 seats, roughly on a par with what analysts had predicted.

With previous elections dogged by allegations of vote rigging, Tuesday’s vote passed largely without incident, in spite of what the Islamists said were “several” irregularities.

Voting was monitored by 14,000 local observers and more than 650 from abroad.

Speaking at the New York at the UN General Assembly, Abdullah said Jordan had pulled off a “real victory” by holding successful elections during turbulent times.