Home » Manchet 3 » Diplomat: Russia-US agreement on Syria has too many opponents, if not foes 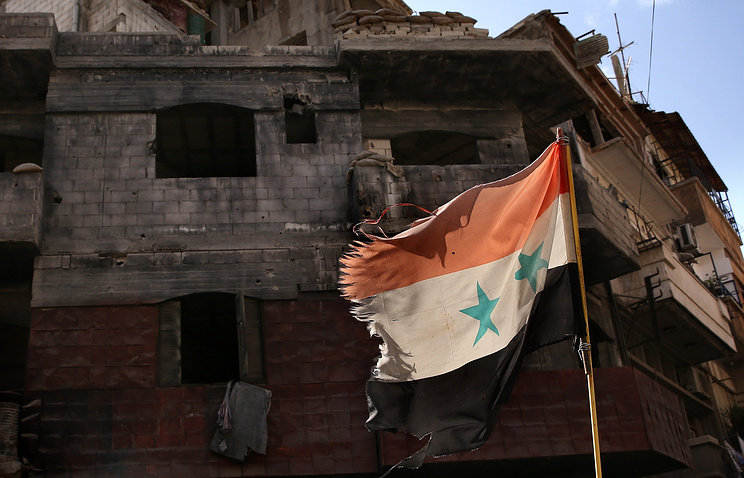 Diplomat: Russia-US agreement on Syria has too many opponents, if not foes

Chances to implement the agreement on Syria reached with the US have diminished after the incidents of the past few days, but there is no alternative to it,” Russian Deputy Foreign Minister Sergey Ryabkov told reporters today.

“Developments of the past few days is a direct blow to the agreement,” he said. “Chances for implementing the agreement have declined, but there is no alternative to it. Work must be boosted,” he said.

“We are not walking out of that agreement. On the contrary, we believe that the events of the past few days underscored its super-relevance,” he said. “Regrettably, the agreement has too many opponents, if not foes. We cannot but watch with alarm and concern the agreement being defied by a number of actors.”