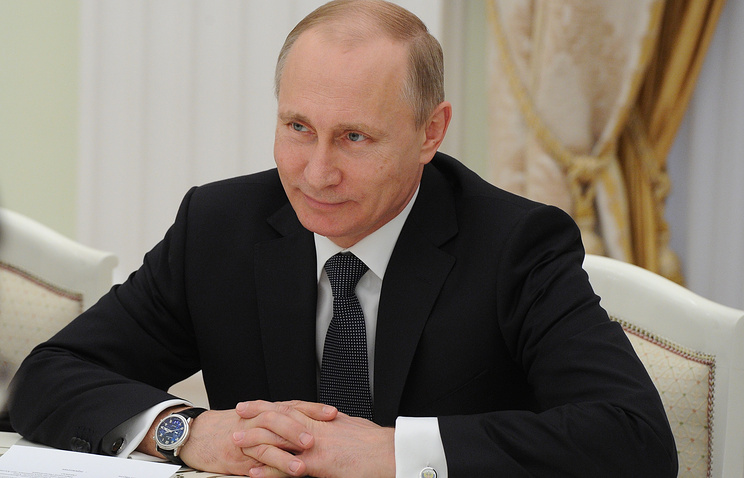 “Russian-Armenian relations have deep historical roots, they have been developing in the spirit of strategic partnership enriched by promising projects in many various fields,” the Russian president’s letter says. “In this regard the close integrative cooperation of our countries within the Eurasian Economic Union (EAEU), the Collective Security Treaty Organization (CSTO) and the CIS is really helpful.”

“I am confident that our combined efforts will ensure the further enhancement of a whole range of our allied ties and meaningful cooperation in solving pressing regional and global issues. This is without a doubt in the fundamental interests of the two fraternal nations,” Russia’s president stated.

In addition, Vladimir Putin wished Sargsyan “good health, happiness and further achievements, may your people live in peace, be well and prosper.”

Today, Armenia marks the 25th anniversary of its independence. On September 21, 1991, the overwhelming majority of participants in the referendum held in the republic, had voted in favor of independence.