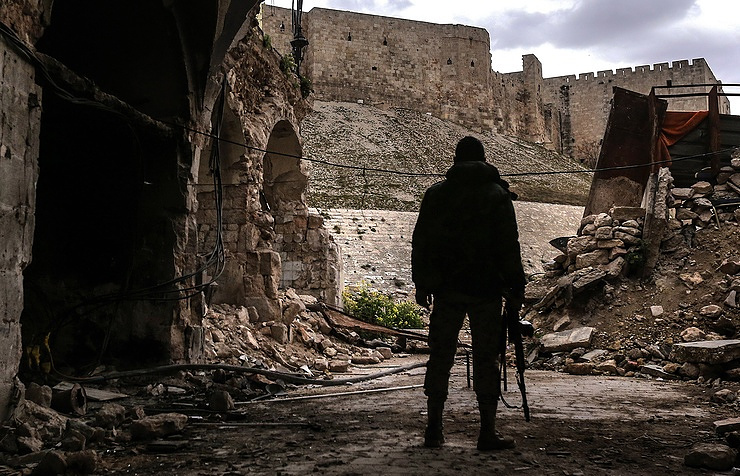 Russian Foreign Minister Sergey Lavrov who took part in a meeting of the International Syria Support Group in New York on Tuesday stressed the necessity of the United States’ implementation of its promise to separate terrorists from the opposition, the Russian Foreign Ministry said.

“Lavrov stressed the priority importance of the implementation of the United States’ liabilities to separate moderate opposition groups from terrorists and more active influence on radical groups by regional parties that have influence on them,” the ministry said.

According to the ministry, participants in the meeting shared the opinion that all the parties “must strictly observe the regime of cessation of hostilities.”

The Russian Foreign Ministry confirmed that more contacts will be held between members of the International Syria Support Group on the sidelines of the ministerial week of the 71st session of the United Nations General Assembly.

The International Syria Support Group met in New York on Tuesday to discuss the situation around the implementation of the Russia-U.S. agreements on Syria. The 50-minute meeting participants included representatives of 25 countries and international organizations. A number of its participants, including United Nations Special Envoy for Syria Staffan de Mistura and German Foreign Minister Frank-Walter Steinmeier, later said the group will hold its next meeting on September 23.