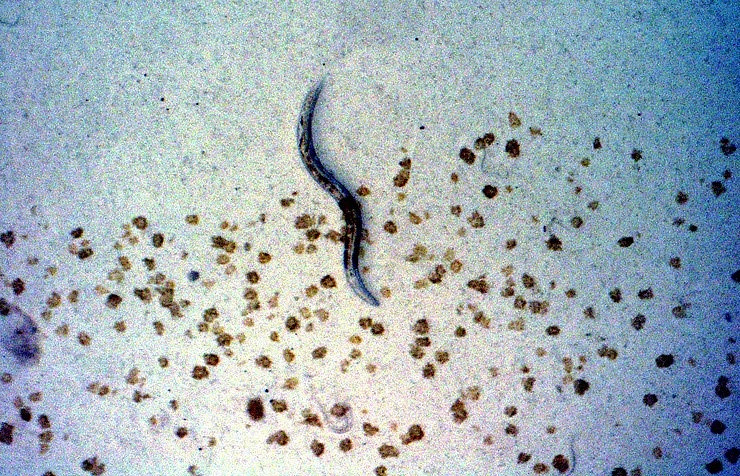 Scientists from Russia and Italy have found a way to unravel the Dopamine Transporter Deficiency Syndrome, DTDS. Experiments have shown the nematode C. elegans to be perfectly suitable as a model organism for studying this extremely rare neural system disease, Skoltech’s press-service said. The article with the results of the study has been recently published in the European Journal of Neuroscience.

“We have attempted to reproduce mutations that caused the DTDS on worms and it has turned out that the C. elegans is a very good choice to study DTDS,” comments Raul Gainetdinov, one of the co-authors of study.

Dopamine is a neurotransmitter, the part of the brain’s “system of awards.” When dopamine neurons are released, an individual feels pleasure, which should motivate him to perform a particular action, e.g. the learning process. To regulate the amount of dopamine, a special protein, a dopamine transporter catches and pump back portions of dopamine after it is released by neuron cells. First described in 2011, DTDS is a genetic disease accompanied by mutations causing the dysfunction of this protein. Children with this syndrome show pronounced neural disorders, for instance they suffer from an inability to learn to walk or talk.

To find and study the mutations in the dopamine transporter gene, scientists have decided to try out the worm, nematode C. elegans, the gene and connectome (the whole map of neuron connections in the brain) of which have been completely decoded.

Up to now, 13 mutations have been discovered and most probably in further studies, new mutations leading to disorders in the functioning dopamine transporter and consequently causing DTDS will be disclosed.