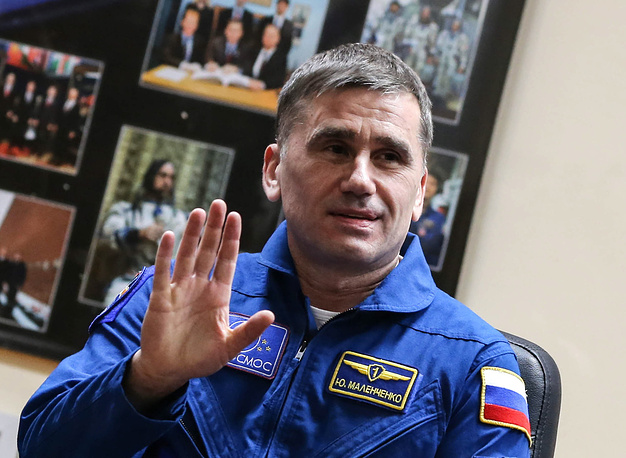 Russia’s Yuri Malenchenko, who is number two after Gennady Padalka in terms of the most total time spent in space, has left the team of cosmonauts, as follows from information available at the website of the Yu. A. Gagarin Cosmonauts Research and Test Cosmonaut Training Center.

According to the Center, Malenchenko, 54, quit on September 6, 2016. During his career he made six space flights to have spent a total of 827 days in space, slightly less than Gennady Padalka’s 878 days in orbit. Also, he performed five spacewalks, which lasted a total of 30 hours.

Malenchenko was born on December 22, 1961 in Svetlovodsk, the Kirovograd Region, Ukraine. As a military pilot he spent more than 830 hours in flight and made 150 parachute jumps. Joined the team of cosmonauts in 1987.

Malenchenko is the sole cosmonaut to have had a space wedding. The ceremony took place on August 10, 2003, when he was in flight, and his bride, US-born Russian Ekaterina Dmitriev, in Houston, Texas. The laws of the state permit proxy weddings. A US lawyer signed the documents on Malenchenko’s behalf.

Malenchenko boasts a long list of government awards, including the Gold Star of the Hero of Russia.