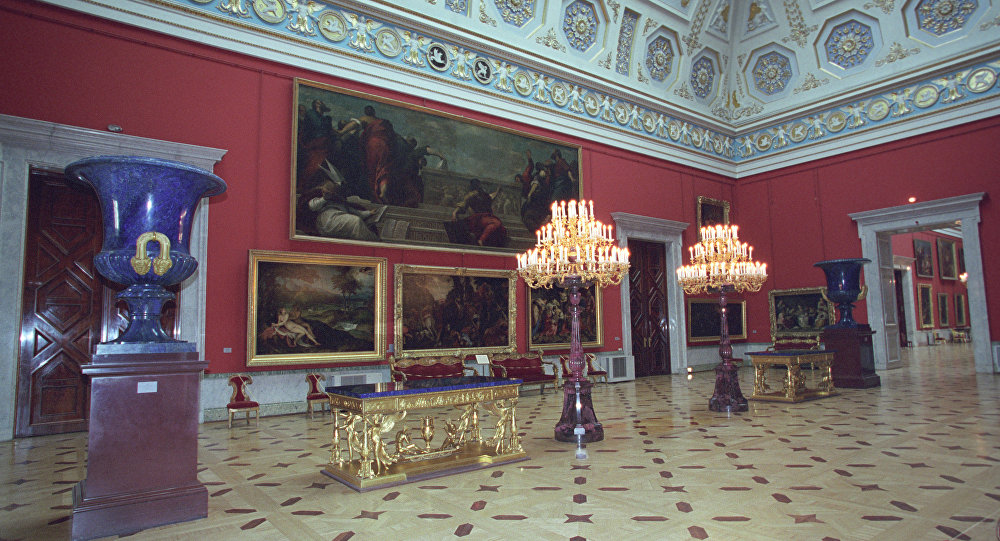 A year of cultural tourism will be organized between Russia and four European states, Association of Music Museums and Collections President Mikhail Bryzgalov said Monday.

He stressed that all intergovernmental agreements had been reached, and the work on devising cultural tourism routes would begin.

“Several countries, including Italy, France, Spain and Austria are specially marked. These are the countries where during 2016-2017 cultural tourism will be opened,” Bryzgalov said.

Established in 2009, the Association of Music Museums and Collection unites 53 music museums, including those in Russia, Armenia, Azerbaijan, Belarus, Georgia, Kazakhstan and Ukraine, is aimed at promoting the unification of cultural potentials, as well as boosting cultural ties between the Commonwealth of Independent States (CIS).