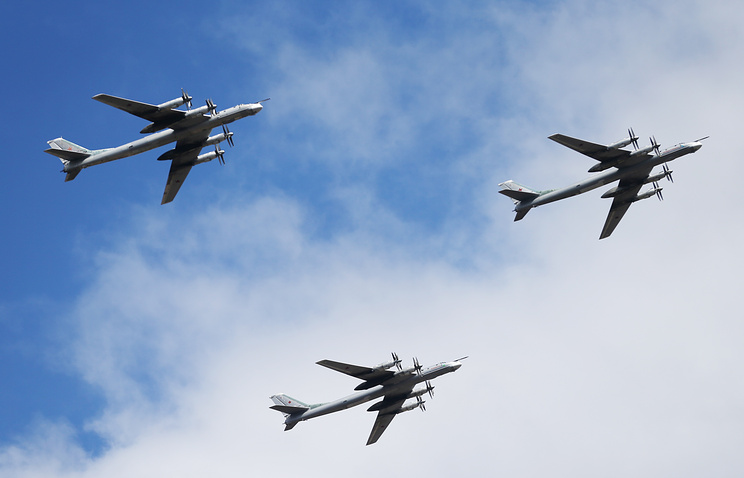 “The planes will take off from the Engels airdrome in the Saratov Region, stay in the air for about nine hours and return to base after performing their mission,” he said.

The crews will practice data exchange with the Central Military District’s command centers deployed in the area of the exercise in Kyrgyzstan.

This is a fourth Peace Mission exercise by the Shanghai Cooperation Organization. The main phase will be held on September 21. This year military contingents from Kyrgyzstan, Kazakhstan, China, Russia and Tajikistan are taking part.