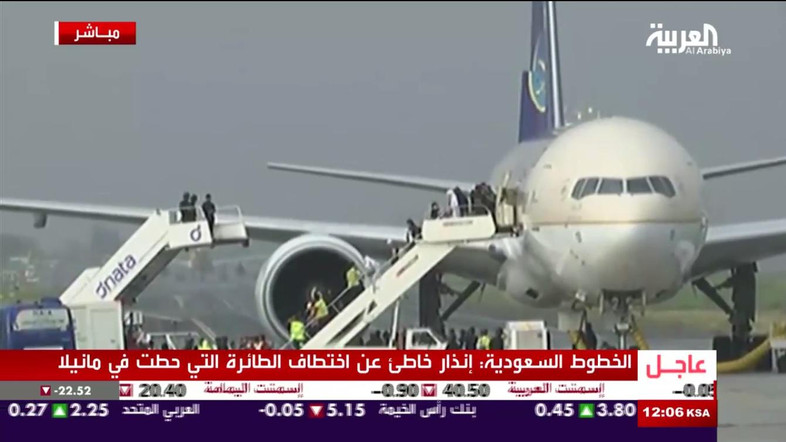 Saudi Airlines has confirmed one of its jets in Manila was temporarily grounded after a false alarm of a hijacking attempt.

The plane, currently being isolated at Ninoy Aquino International Airport, was earlier thought to be “under threat” after the pilot advised the control tower about a situation.

The airplane’s crew informed Manila airport upon landing that distress call was made in mistake, according to the airport’s general manager.

The airplane is said be carrying about 300 passengers and was travelling from Jeddah to Manila.