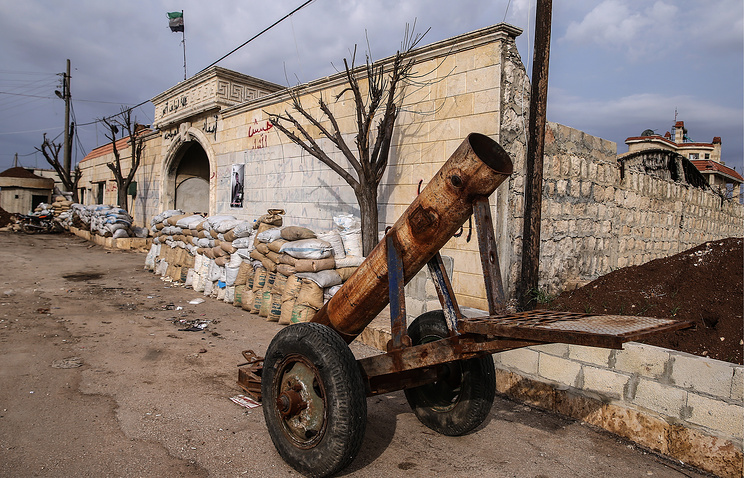 The Russian Foreign Ministry does not confirm or deny Ukrainian media reports claiming that a group of young people threw firecrackers at the building of the Russian Embassy in Kiev.

“The information is being checked,” the Russian Foreign Ministry told TASS today.

According to the Ukrainian online portal “Strana.ua” citing eyewitnesses, a group of unidentified persons threw firecrackers at the Russian Embassy in Kiev at around 1am. There were no policemen at the site.

Kiev earlier said it cannot guarantee security of diplomatic missions during the elections to the Russian State Duma on September 18. Commenting on this, Kremlin spokesman Dmitry Peskov said that Ukraine is obliged to ensure security in accordance with the Vienna Convention on Diplomatic Relations. Peskov noted that voting will be organized at the diplomatic missions because Russian citizens work there, and that Ukrainian authorities cannot impede this.