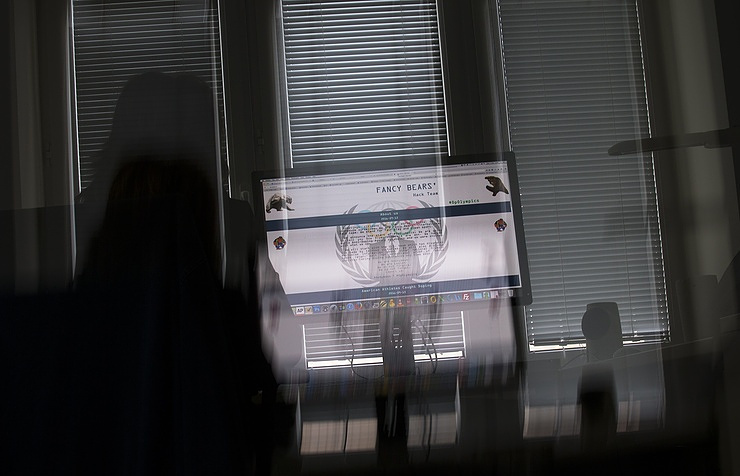 Russian cyclists have forwarded a letter to the International Olympic Committee (IOC), the World Anti-Doping Agency (WADA) and the International Cycling Union (UCI) where they demand the setting-up of an independent international commission for verification of the claims made by the former chief of the Moscow Anti-Doping Center, Grigory Rodchenkov and featured in the report of the so-called McClaren commission.