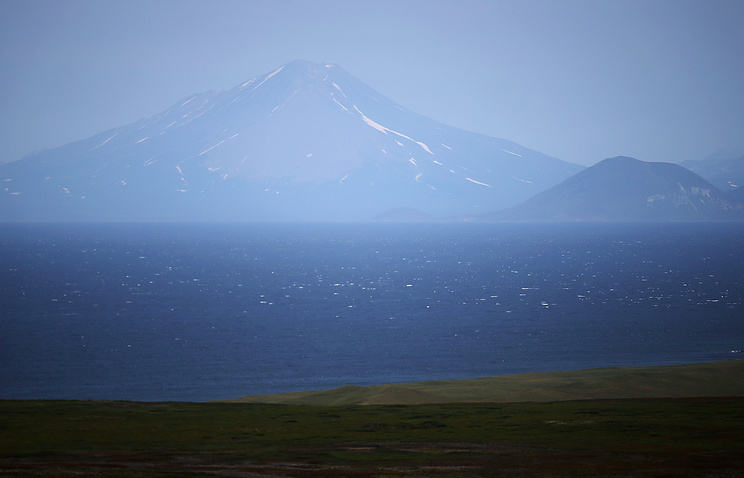 Matua Island, which is part of the Kuril Archipelago, will be used for logistics purposes, the president of the Russian Geographic Society, Sergey Shoigu, told the media on Wednesday, adding that a pier would be built there.

“We are to answer a number of specific questions, and we are to do so this year. We plan to resume using that island very actively as a north-south and east-west transport hub,” Shoigu said at a meeting of the Geographic Society’s media club.

In part, he explained, scientists were to estimate in what way mud flows and volcanic activity might affect the runway in the process of its operation and upgrading. A special pier is to be created on Matua for the delivery of building equipment.

It is unclear what purposes the infrastructures will be used for, civilian or military.

Shoigu also called for research into ecological issues, including the effects of human activity on the migration of birds and the types of energy sources that could be used on Matua.

A joint expedition of the Russian Defense Ministry and the Russian Geographic Society was dispatched to the island this year. Shoigu said the Pacific Fleet’s specialists were to look into the possibility of creating a base on the Kuril Islands. Japan expressed concern over such plans.