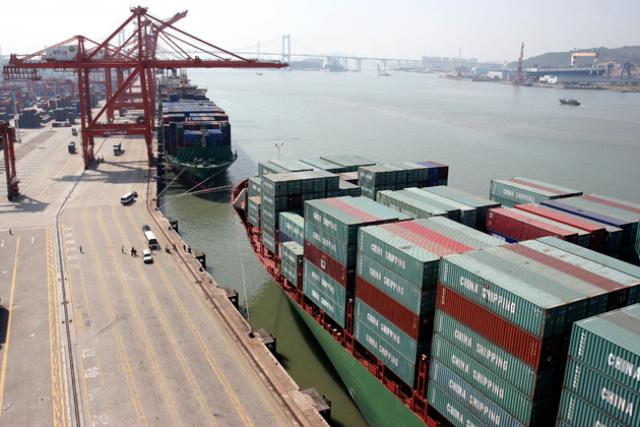 Moldova and China have agreed to kick off next year negotiations on a free trade zone agreement, the press service of the Moldovan ministry of economy said on Tuesday after talks between Moldovan Economics Minister Octavian Calmic and China’s Minister of Commerce Gao Hucheng in Beijing.

“The signing of such document will promote the development of trade-and-economic relations between the two countries and will make it possible to attract Chinese investments to Moldova,” the press service said.

According to Gao Hucheng, several Chinese companies are interested in developing trade relations with Moldova. These companies, in his words, plan to expand their businesses to the European Union market and Moldova has a free trade agreement with it. He also pledged Beijing is ready to support investment projects in Moldova in the areas of energy, transport and communications. Apart from that, China can offer technical assistance to Moldova, the Chinese minister added.