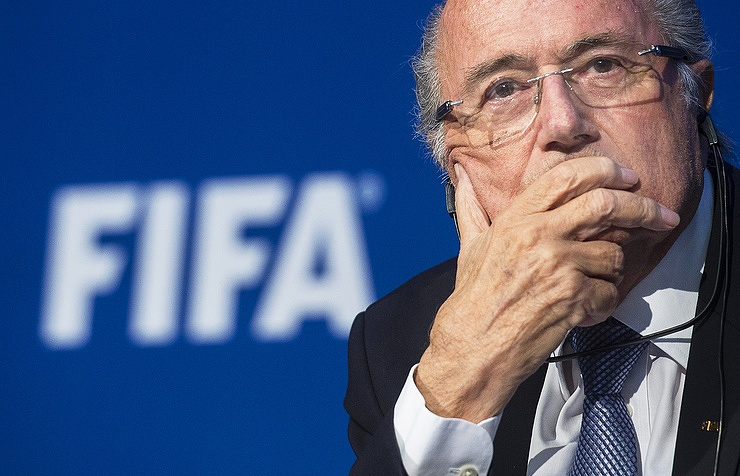 FIFA’s Investigatory chamber of the independent Ethics Committee has launched formal proceedings in regard to organization’s three former senior officials, the world’s governing body of football announced in its statement on Friday.

According to the FIFA statement, the Investigatory Chamber will investigate possible violations of general rules of conduct, loyalty, conflicts of interest, offering and accepting gifts and other benefits, bribery and corruption.

“The investigatory chamber will investigate possible violations… of the FIFA Code of Ethics (FCE) in the context of salaries and bonuses paid to Mr Blatter, Mr Valcke and Mr Kattner as well as other provisions included in the contracts of these three individuals,” the statement from FIFA said.

“Furthermore, the investigatory chamber will investigate a possible violation of art. 16 (Confidentiality) of the FCE by Mr Kattner,” the statement added.

An unprecedented corruption scandal flared up in FIFA in the morning of May 27, 2015, one day before the 65th FIFA Congress in Zurich, as seven of the organization’s high-ranking officials were arrested in Switzerland on bribery, money laundering and corruption charges.

Investigations continue until the present day and numerous officials of the world’s governing body of football were either sacked or suspended from their posts.