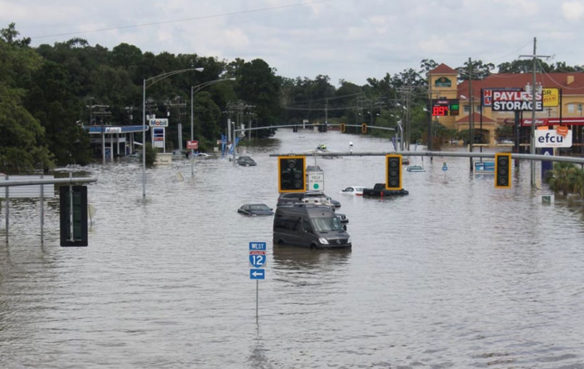 Louisiana governor asks Congress for $2B for flood recovery

Louisiana Gov. John Bel Edwards is calling on Congress to approve $2 billion in aid for his state. The request comes as part of his two-day trip to Washington to ask for federal help after catastrophic flooding.

Edwards spoke at a House subcommittee hearing Friday where lawmakers are reviewing the federal response to the August flooding.
The governor says money is needed for housing, economic development and public works. The flooding caused more than $8.7 billion in damage, and he says the state can’t recover without the money.

The Democratic governor is praising the response so far, but wants the Federal Emergency Management Agency to ramp up delivery of manufactured housing units for displaced residents.