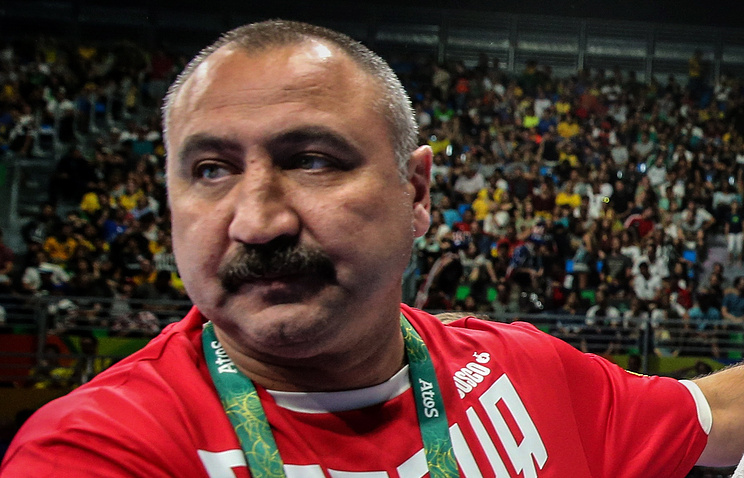 Alexander Lebzyak, the head coach of the Russian national boxing team, told TASS today that he has been dismissed from his post, while he is currently on a vacation.

“I have been dismissed,” Lebzyak, who has been the team’s coach since 2013, said in an interview with TASS. “I consider my discharge from the post of the Russian boxing team’s head coach illegal.”

“People from the (Russian Boxing) Federation did not inform anyone about what was going on and the decision was made only by 10 people, who come from one particular circle,” Lebzyak stressed. “I am still a member of the (RBF) Executive Committee and I am currently on my vacation.”

“We will not leave this as it is,” the 47-year-old coach stated. “We will convene the whole coaching staff for a session.”

Commenting on the situation, RBF President Boris Ivanyuzhenkov said in an interview with TASS that it was still early to say anything definite about Lebzyak’s future at the helm of the national team.

“The issue regarding him (Lebzyak) has not been finalized, therefore it is still too early making fuss about it,” he said.

However, the RBF president said that Oleg Menshikov, 56, has been appointed the acting head coach of the Russian national boxing team.

Lebzyak also worked as the head coach of the national boxing team between 2005 and 2008. At the 2016 Summer Olympic Games in Brazil last month, Russian boxers led by Lebzyak won four medals (one gold, one silver and two bronze).