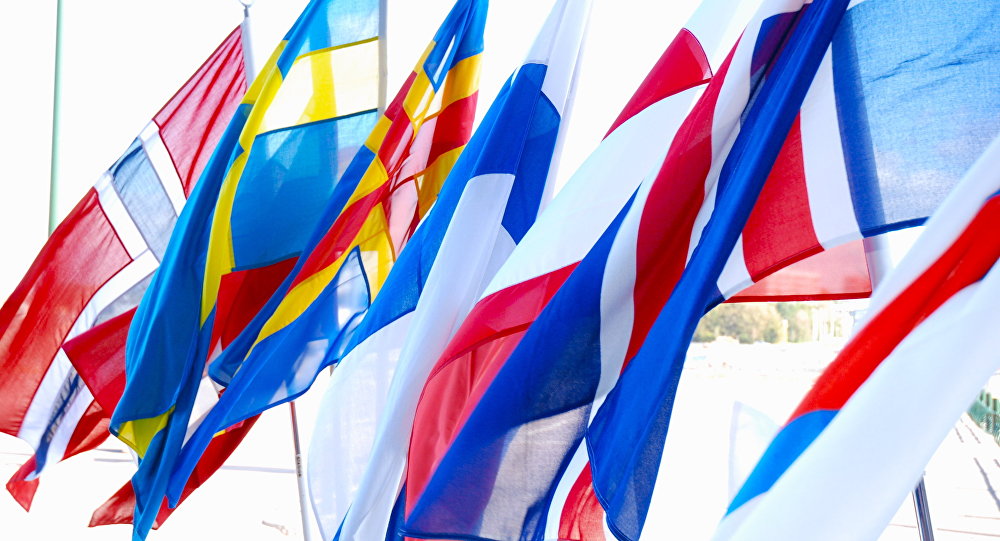 Nordic Council Breaks the Ice in Relations With Russia

The somewhat frigid relations between the Nordic nations and Russia, which were exacerbated by Western sanctions, seem to be experiencing a thaw. A new Nordic-Russian cooperation program aimed at increasing stability, security and development is set to be unveiled in October.

The program, run by the Nordic Council, will support cooperation within all areas of mutual Nordic-Russian interest: from local and regional authorities to educational institutions, business organizations and think-tanks.

“We are counting on there being great interest in the program,” said Jens Nytoft Rasmussen, senior advisor at the Nordic Council of Ministers.

“Internal Nordic organization and cooperation partners, as well as external interested parties, can apply for funds from the program. A condition to receive funds is that there must be at least two Nordic nations and one Russian part involved in the project being applied for,” he explained.

Currently, some 6 million DKK (over $900,000) has been earmarked for the program, which is expected to run until 2017, when it will be evaluated. Cooperation between the Nordic nations and Russia has been on the backburner since January 2015, when the Russian Justice Ministry labeled the Nordic Council’s offices in Russia as “foreign agents.”

Previously, the Nordic-Russian relations suffered a major setback in the form of EU-imposed sanctions against Russia. Consequently, the Nordic Council of Ministers immediately suspended all outgoing activities from the offices.

This year, an environmental program and a program focusing on health service cooperation were started. A third program, concerning the development of the civil society and human rights starts later.

The Nordic Council is a geopolitical inter-parliamentary forum for cooperation between the Nordic countries, formed in 1952. Headquartered in Copenhagen, the Council has 87 elected members from Denmark, Finland, Iceland, Norway and Sweden as well as from the Faroe Islands, Greenland and the Åland Islands. In the years 1995-2015, the Nordic Council was represented in Russia through an information office in St. Petersburg and four contact centers in Petrozavodsk, Murmansk, Arkhangelsk and Kaliningrad.