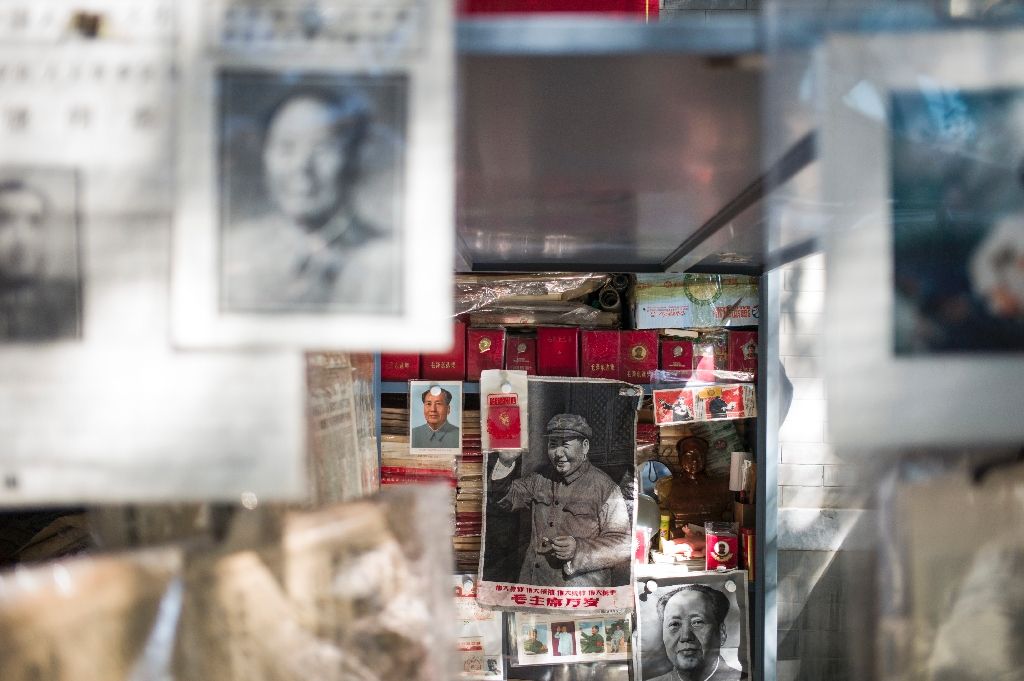 Concerts planned to honour Mao Zedong in Australia on the 40th anniversary of his death have been cancelled amid warnings they could spark disturbances, illustrating a generational divide in the Chinese community over the Communist icon’s legacy.

Despite Chinese government recriminations over the brutal decade of mayhem he unleashed, Mao’s appeal has not diminished among diehard loyalists both at home and among migrant communities.

But authorities in Australia’s two biggest cities, Sydney and Melbourne, axed the “Glory and Dreams” concerts scheduled for this week in the face of criticism it would have praised “the worst mass murderer in human history”.

It said the organisers themselves identified the event, billed as a cultural concert, as being at “high risk of disruption” and that the distribution of free tickets only added to concerns.

Australia is home to some 866,000 ethnic Chinese among a population of 24 million — with half born in mainland China.

High emotion over the Mao commemorations exposes a schism largely between older emigres who witnessed the catastrophic Cultural Revolution and the bloody Tiananmen crackdown, and more recent arrivals who know a richer, more confident modern China.

Flyers for the concerts described Mao as “a national leader forever in the hearts of Chinese people and a hero in the eyes of people all over the world”, according to Chongyi Feng from the University of Technology in Sydney.

For those who blame him for the deaths of tens of millions of people in famine and purges in the decade from 1966, this was “too much”, the associate professor in China studies wrote in a commentary.

To many Australians “Mao or Maoism is a symbol of violence, dictatorship, intolerance, political persecution and cultural repression”, he added.

The Communist Party’s official verdict on Mao in 1981 declared he had been “a great….strategist and theorist” but acknowledged he made “gross mistakes”, an indictment over his reign which left chaos in its wake and transformed the political landscape.

But one concert organiser, Yang Xi, said in a television interview that while Mao’s mistakes had been recognised, his legacy, including his contribution to the Chinese Revolution, was more important.

Leading the backlash has been the Embracing Australian Values Alliance group which launched an online petition that attracted thousands of signatures.

The concerts had “triggered the trauma of many Chinese victims of Mao’s revolution” and went against Australian values, it said.

John Hugh, one of those behind the petition, said Mao’s legacy remained painful for many Chinese.

“He is not gone yet,” he said of Mao who still commands a powerful personality cult in some quarters. “These kind of concerts just refreshed their wounds,” he said.

But he said many in the Chinese community felt disgusted when they heard about the concerts “because many of their fathers and grandparents had been persecuted by the Maoist people”.

Peter Cai, a research fellow at Sydney-based foreign policy think-tank the Lowy Institute, said the concerts had been a disastrous idea.

“Even in China I think the current leadership… don’t really want to talk about Mao,” he told AFP. “They still revere him as the founder of the party-state… but they would rather not talk about his disastrous policies.”

He said that while organisers may have been trying to demonstrate their loyalty to Beijing, “it really backfired”.

It may even have damaged “brand China”, as the Asian superpower seeks to solidify business links with trade partner Australia via soft diplomacy focussed on business, history and culture, he said.