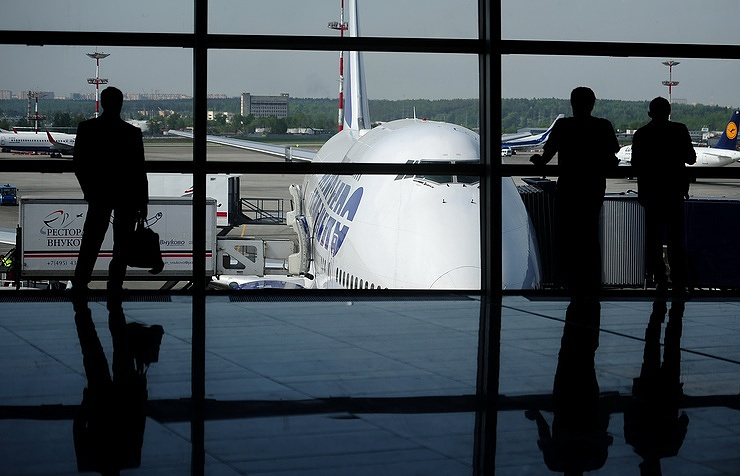 The source said that during a security check on September 4, a passenger’s bag containing some 3 million rubles ($46,600), $100 and documents disappeared.

“The police established and detained a suspect in that theft when they were monitoring videos from surveillance cameras. The suspect turned out to be former ice hockey forward Mikhail Buturlin. The stolen property has been seized from him,” the source said.

The source said the man was taken to a police station, where he refused to give testimony. The police are holding a check, which will make it clear whether criminal proceedings will be launched.

The press service of the Russian Interior Ministry’s Transport Department for the Central Federal District confirmed the detention in Vnukovo without specifying details.

Mikhail Buturlin played for Torpedo Yaroslavl in the 1980s. in 1982, as a member of the Russian national team, he took part in a tournament in Japan, where he was recognized the best forward of the competitions. After completion of his career he was a hockey referee for 18 years until 2005.

He has led Spartak Moscow, which plays in KHL since December 23, 2009.